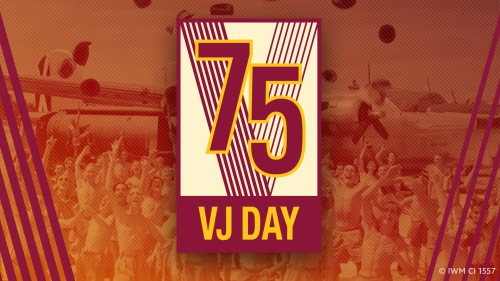 There will be a 2 minute silence in commemoration of the 75th anniversary of the end of World War 2 and the war with Japan on Saturday 15th August at 11.00 am at Lowick War Memorial.

Although the war in Europe eneded with VEDay in May, fighting continued in the Pacific and across Asia until August 15th, when Japan surrendered following the atomic bombs dropped on Hiroshima and Nagasaki.

Servicemen from Northumberland and the Borders were heavily involved in the war with Japan, as our war memorials testify. Many spent years as Japanese POWs, and many died in the fighting and captivity. For many, VJ Day is the true end of the conflict to remember, for these reasons.

National events have been scaled down by the Covid19 pandemic – here is the programme from the British Legion. The Red Arrows are flying as part of the programme, and may pass over…….. 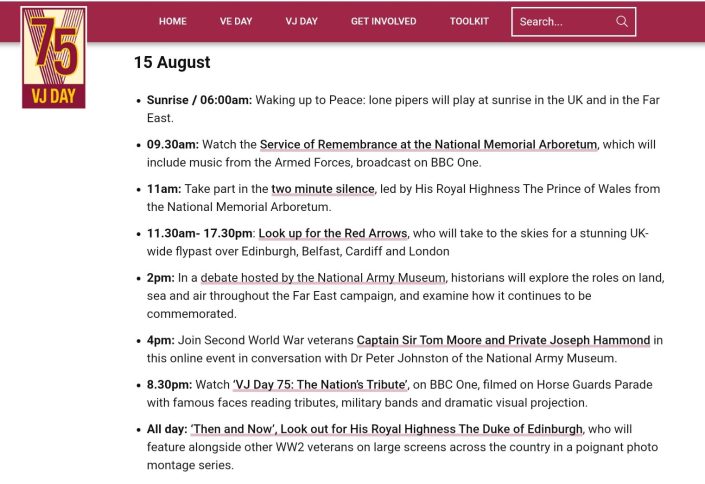